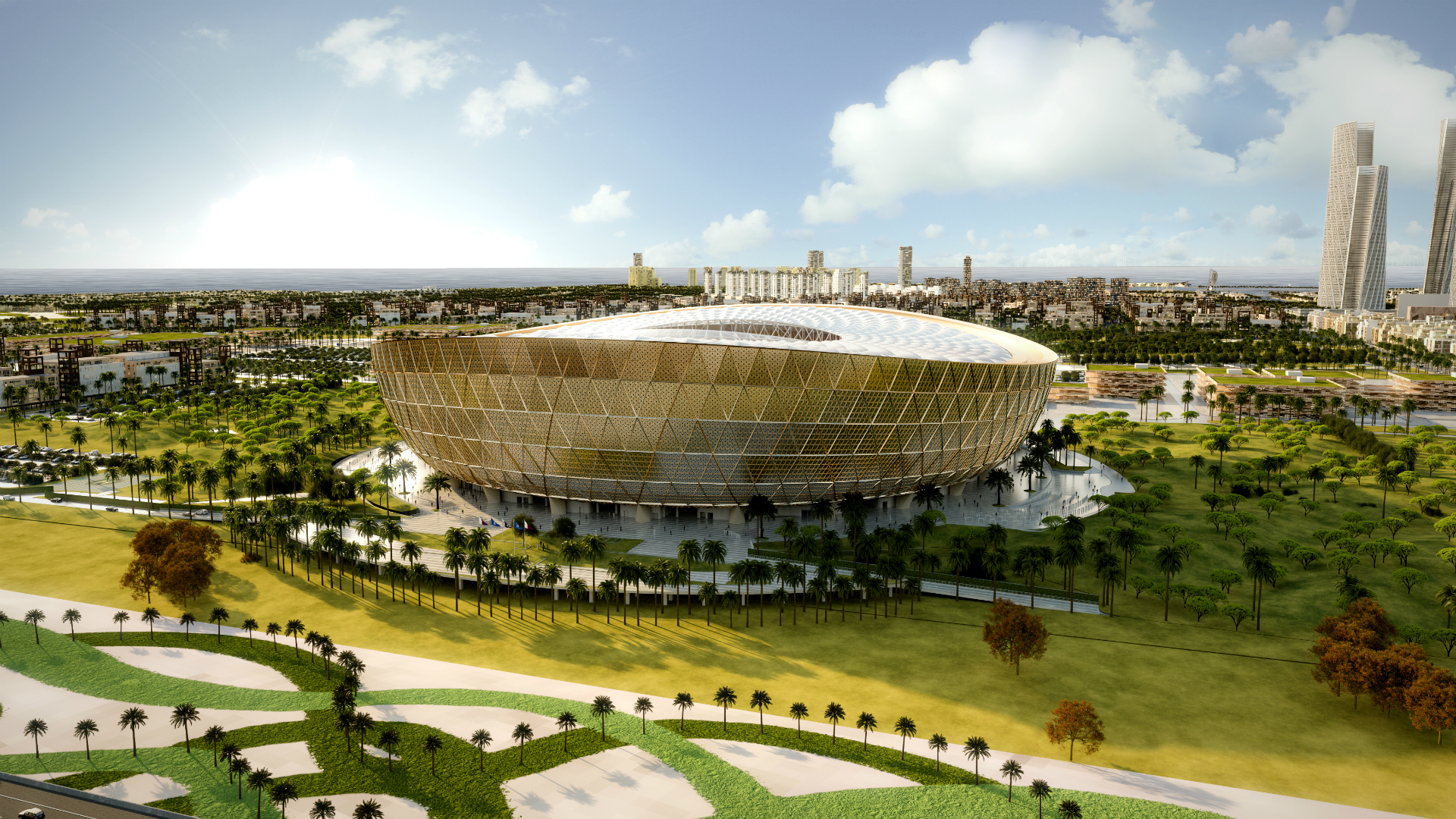 Lusail Stadium is around 15km north of Qatar's capital, Doha, Lusail City is  becoming home to 200,000 people who will enjoy its parks, marinas, businesses, theme park and one of the 2022 FIFA World Cup Qatar stadiums. Lusail Iconic Stadium (or Lusail National Stadium) with the capacity of 80,000 seats is scheduled to host the opening ceremony and match, matches throughout the tournament and the main event itself – the 2022 FIFA World Cup final and the closing ceremony.

The broadcast infrastucture is designed and built with 84 BCPs.

Following the World Cup, it is expected to be reconfigured into a 40,000-seat stadium. Excess seating will be removed, and other parts of the building repurposed as a community space with shops, cafés, athletic and education facilities, and a health clinic.

Ras Abu Aboud Stadium is a 40,000 seat capacity stadium at Ras Abu Aboud Area which is close to Doha Port and near the new Hamad International Airport. It is the first ever demountable, transportable and reusable stadium in the World. Its structure is based on shipping containers which can be assembled or disassembled as required. 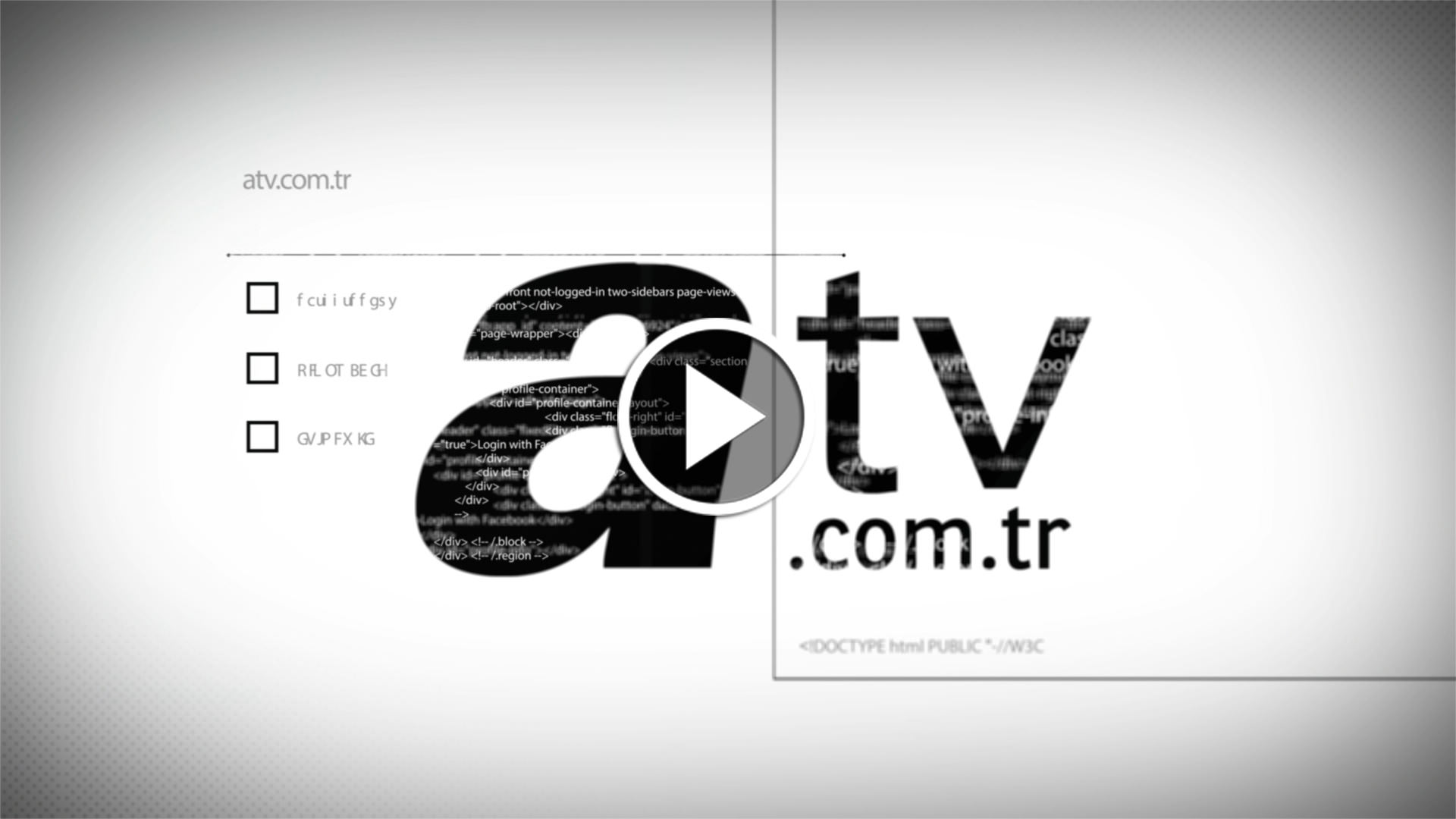 Turkuvaz Media Group, which includes ATV, A2, A Haber, A Spor, A News, ATV Europe, Minika and other television and radio channels, has decided on AJA products for broadcast automation system equipment in its new building. Among the AJA products ordered by Turkuvaz Medya from AVITENG, there are a significant amount of AJA Corvid, Kona Lhi and Kona IP products. IP (SMPTE 2110), 12G and 3G connections for... 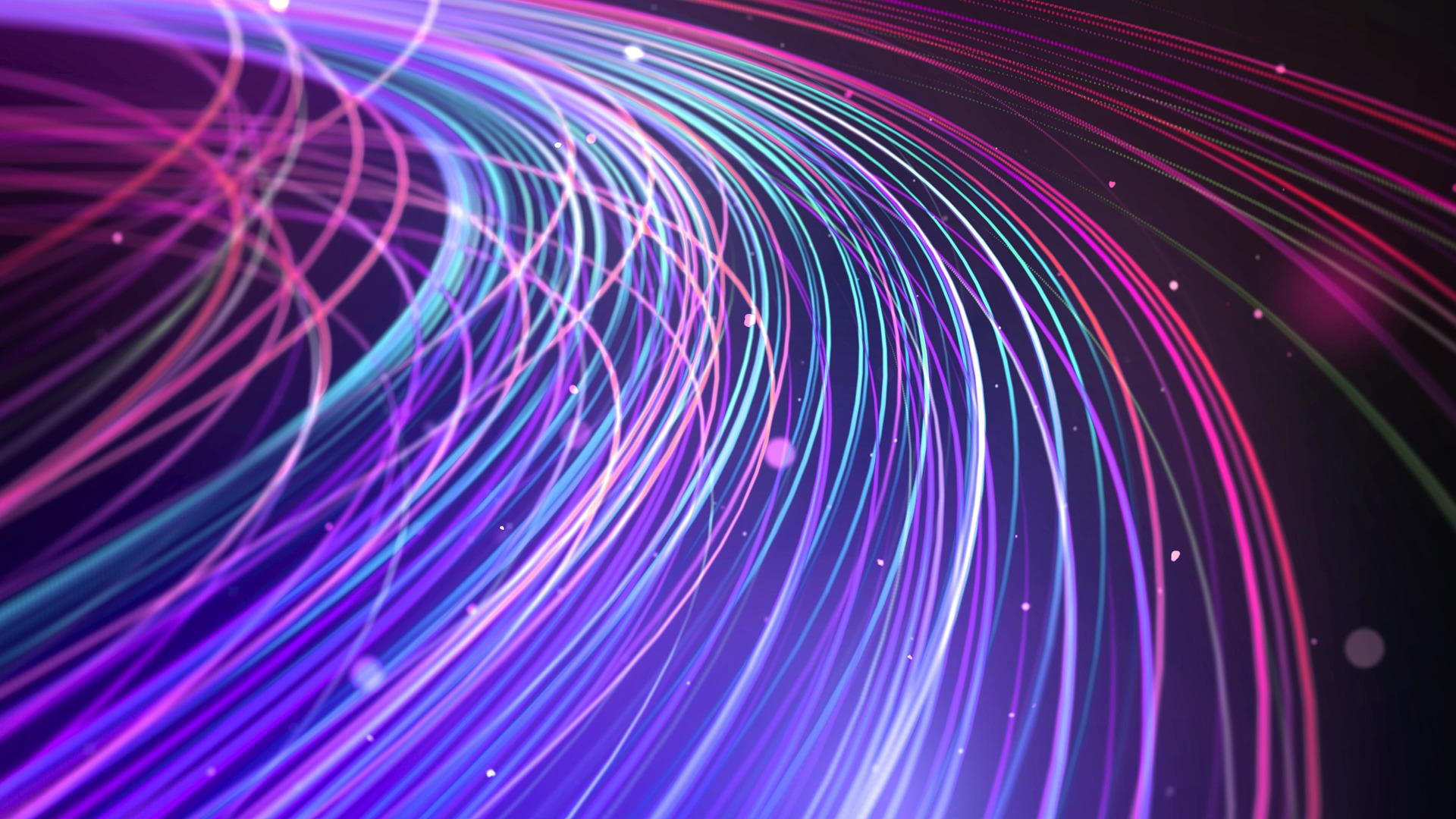